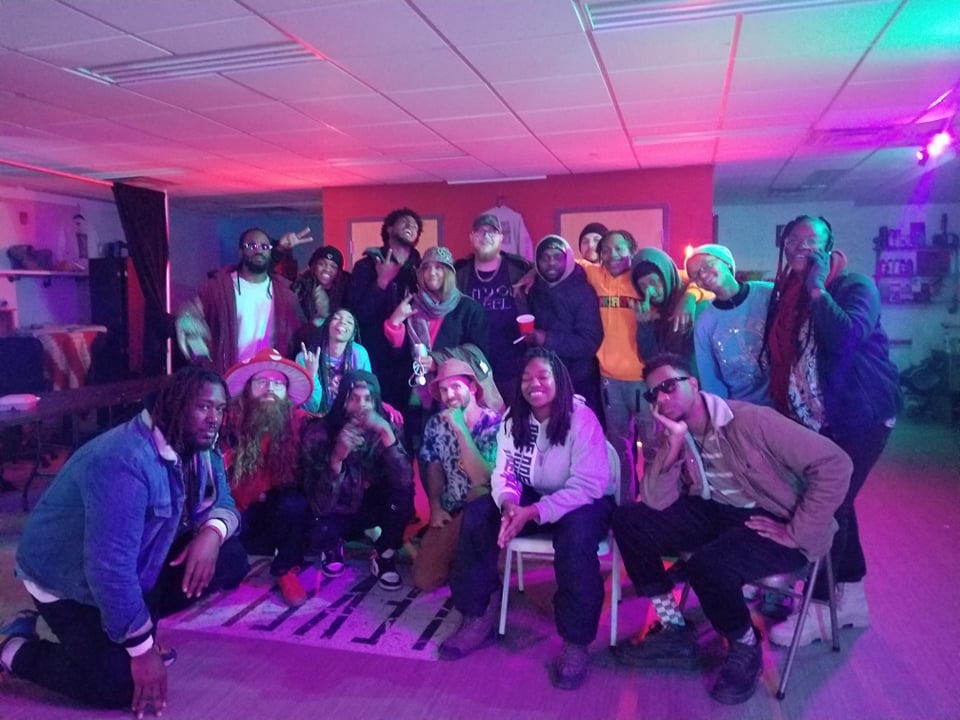 On Friday January the 18th Pittsburgh, Pa welcomed artists from Houston TX for a 2 night collaborative showcase.  The event opened up at imperial levels in Homestead and was just the beginning of what turned into an amazing weekend of performances.  Pittsburgh was represented by Phresh Larosa, Rojo Inferno, Barbados Black, Fungi, Mario Quinn, Shai ha lude, Ishoo Landon and Doeboy$.  Houston sent the amazing artists, Laquita Valon, Travis M, S.O.U.L.A.S.P.H.E.R.E., Kiana Danae, and Balance.  The mastermind of this event was friend of the Marketplace DJ Doeboy and Big Stacks entertainment who always puts together an amazing show.  All the work Doeboy does behind the scenes is easy to see when the result is 2 nights of amazing artists and performances.

Night 2 at Level Up Studios

The second night of this spectacular showcase was held at Level up Studios in Garfield.  Level up is quickly becoming sacred ground here in Pittsburgh for the underground Hip Hop Scene.  Reminiscent of spaces like The Shadow lounge, level up is providing a platform for artists of all genres to express themselves creatively in a fun and safe environment for live Hip Hop Events.  Artists from both cities rocked the show with their own individual styles which offered the audience a diverse listening experience.  The Soulful and Sultry voices of Lakeita Valon, S.O.U.L.A.S.P.H.E.R.E. and Kiana Danae took fans on a truly magical ride with their wide ranging soulful voices.  The lyrical flows of Ishoo Landon, Balance and Travis M. gave listeners that raw lyrical word play that is missing from hip hop concerts today.  Pittsburgh Hip Hop artist Fungi jump started event with his High energy set and hit single Selling Shrooms. What made this event even more special was that we got to celebrate the artist Mario Quinn’s birthday. 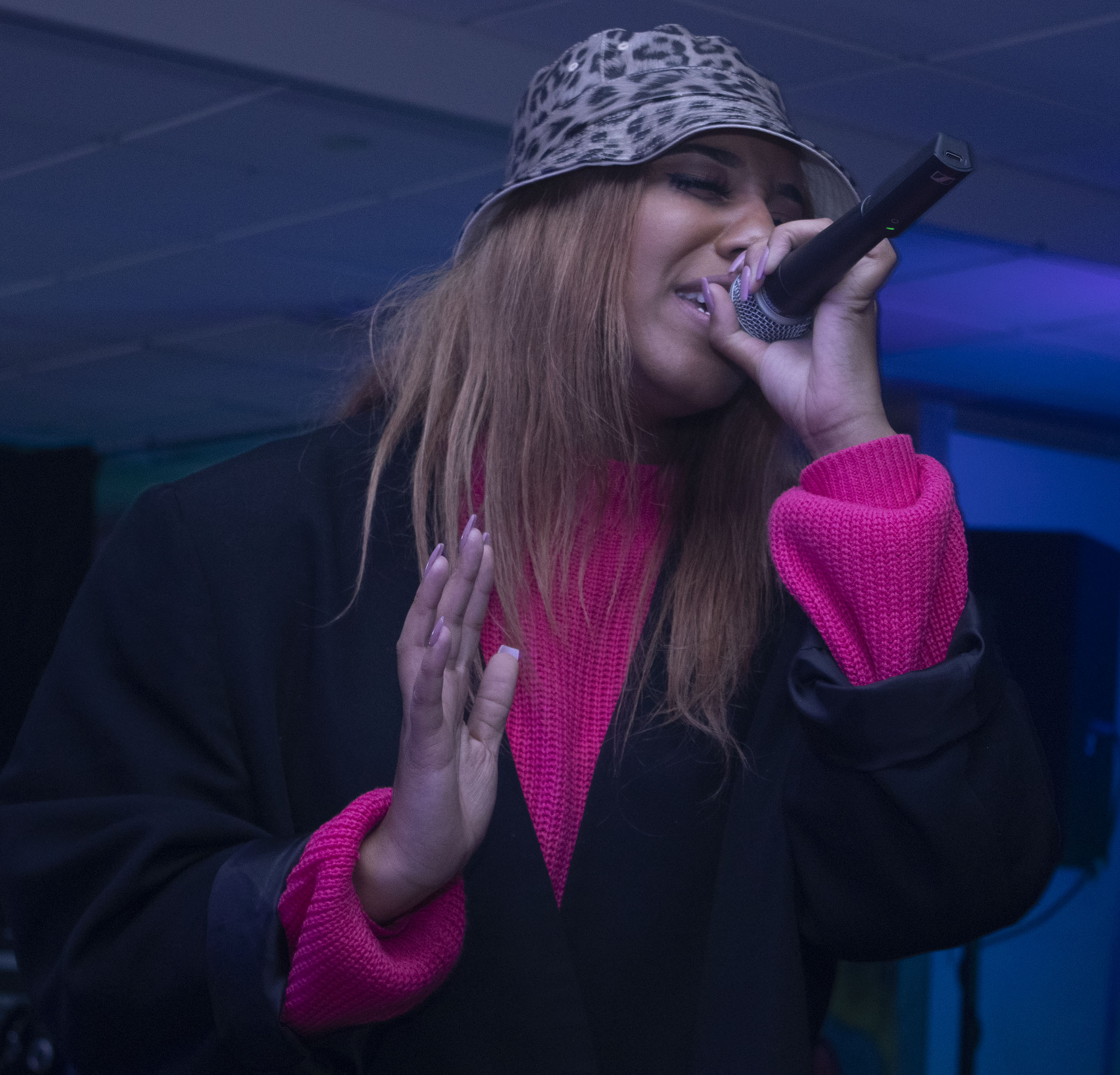 “Pittsburgh was very welcoming. It felt amazing to have an artistic experience somewhere we’ve never been before.  Each day it felt more and more like Houston and Pittsburgh were becoming one huge family and I was glad to see that we were able to express how we grow together to hopefully inspire other artists to do the same.”  Lakeita Valon

The energy of this showcase was truly amazing and showed what can be accomplished when talented individuals come together for the love of the art.  Take a look at the video below and tap into this magical evening.   The night ended with a freestyle cypher which the artists from both cities went jumped on the mic and jammed like they have been performing together for years.  Take a look at the video and our gallery below to re-live this magical evening.

Tap in to the Music from both Houston and Pittsburgh Artists