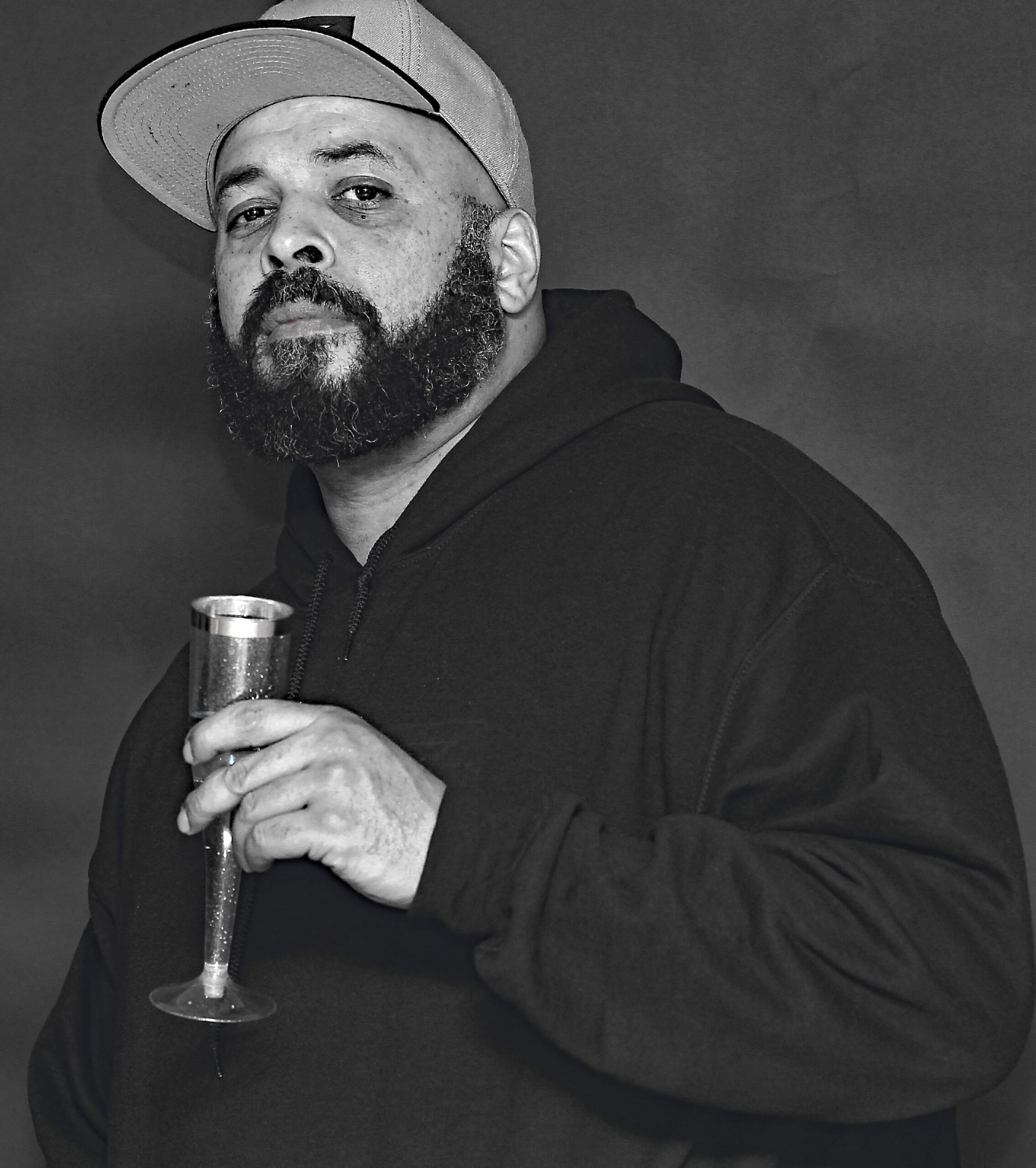 Saturday January 8th was truly an event to remember at Level Up Studios on Penn ave. in Pittsburgh Pa.  On this special night artists of all genres came from all over PA and Ohio to celebrate Our City Marketplace’s founder Aaron McClendon’s 40th birthday.  Artists from all different specialties came together displayed their craft and created a very magical evening.  This unique event featured performances from Ohio artists T Sly, Dajsha Doll, and Ike Vega who came to Pittsburgh and really rocked the show.  T Sly with his smooth rough lyrics had Pittsburgh “Big Stepping” to his hit song “Big Steppa.”  T Sly came in and commanded the stage with true Star Power.  Dajsha Doll showed Pittsburgh what it means to be Michael Jackson Bad, and showed out on a stage in PA for the first time.  Ike Vega serenaded the crowed to close out the show with that old school smooth grown folks music.

Truely an event to remember

Pittsburgh artists Lexa Terrestrial, Phresh Larosa, Barbados Black, Dj Doeboy and more all came out and added their own flavors to the event.  Lexa performed brand new material and really rocked the show with her Alien flow.  Phresh gave such a solid performance his stage presence shows he’s a veteran to the stage and ready to go to the next level.  Barbados Black a truly all around dope Artist hit the audience with a smooth and funky R&B sound that makes you want to dance and resonates in your soul.

Comedian Blair Grillz co-hosted the event and did a hilarious roast of Aaron McClendon to end the evening.  Using her witty style fused with sarcasm she touched on personal experiences to provide a hilarious roast into our founder.  We were really blessed to have DJ Nuke Knocka in the building on the 1’s and 2’s cutting up like only he can.  Knocka really one of the truly influential DJ’s in Pittsburgh’s Hip Hop scene and beyond came out after a long break from live shows and truly provided the heart and soul that made this event so special.  Dj Doeboy from Dreamz of Music Network organized and Hosted the event. We at Our City Marketplace are constantly impressed by how Doeboy and his team put on such organized, well-run, successful events and look forward to working with him in the future.  Thanks to everyone who came out, performed, and supported.  The true magic of this event is all of the collaborations and networking that came out of the evening and we look forward to bringing you the fruits of that magical night.