Stream “We are Universal”

“We Are Universal” documents the influence of the “Black Is Beautiful” movement on the culture of Black people. Scenes of arts organizations, performances, and community art in four major urban areas – Boston, New York, Chicago and Los Angeles – are interwoven with opinions from artists who were themselves major influencers in the 1970’s, and have now become icons of Black history.

Visual segues of two young boys as they explore Boston from downtown to “uptown” combined with a musical score, written by Carl Atkins and featuring the performances of Gary Bartz and James Mtume, provide visual metaphors and thematic cues highlighting the evolution of Black Culture. The conclusion of the film offers a projection of Black art that, as the years have since passed, remain undeniably accurate. “We Are Universal” was produced in the 60’s, when ideologies of Black people had a major influence on all art forms. It has now become a document of increasing relevance for years to come. Artists who appear in the film include Quincy Jones, Freddie Hubbard, Charles White, Nikki Giovanni, Don Lee, Hugh Masekela, Betty Carter, Lee Morgan and many others. 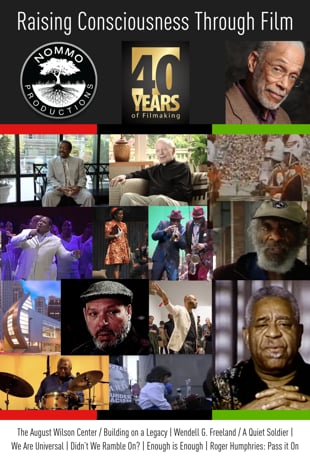 Ready to ship in 1-2 business days

We offer Free Shipping for all of our Donor levels. See individual products for shipping rates.

If you finish the payment today, your order will arrive within the estimated delivery time.

There are no reviews yet.

Only logged in customers who have purchased this product may leave a review. 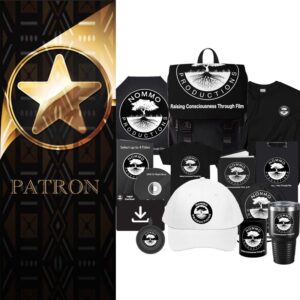 Suggested price: $1,000.00
NOMMO Productions appreciates your support.  For your $1000.00 dollar donation.  Please accept as a token of our appreciation:   Streaming… 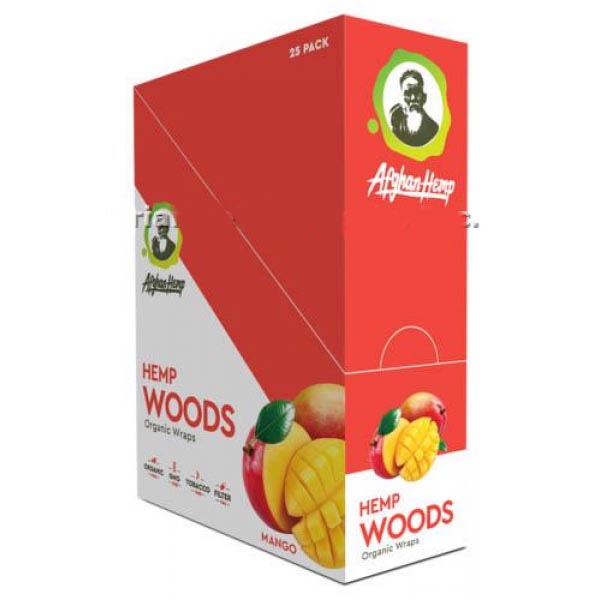 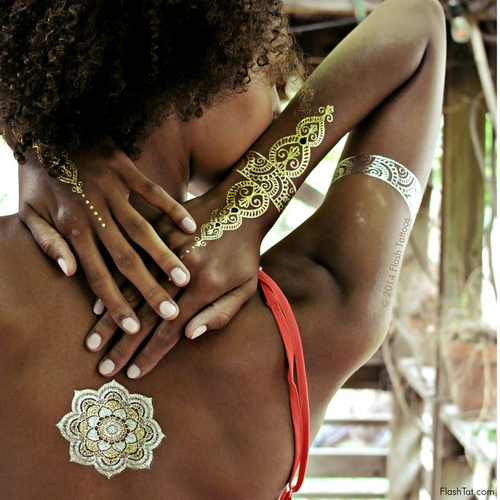 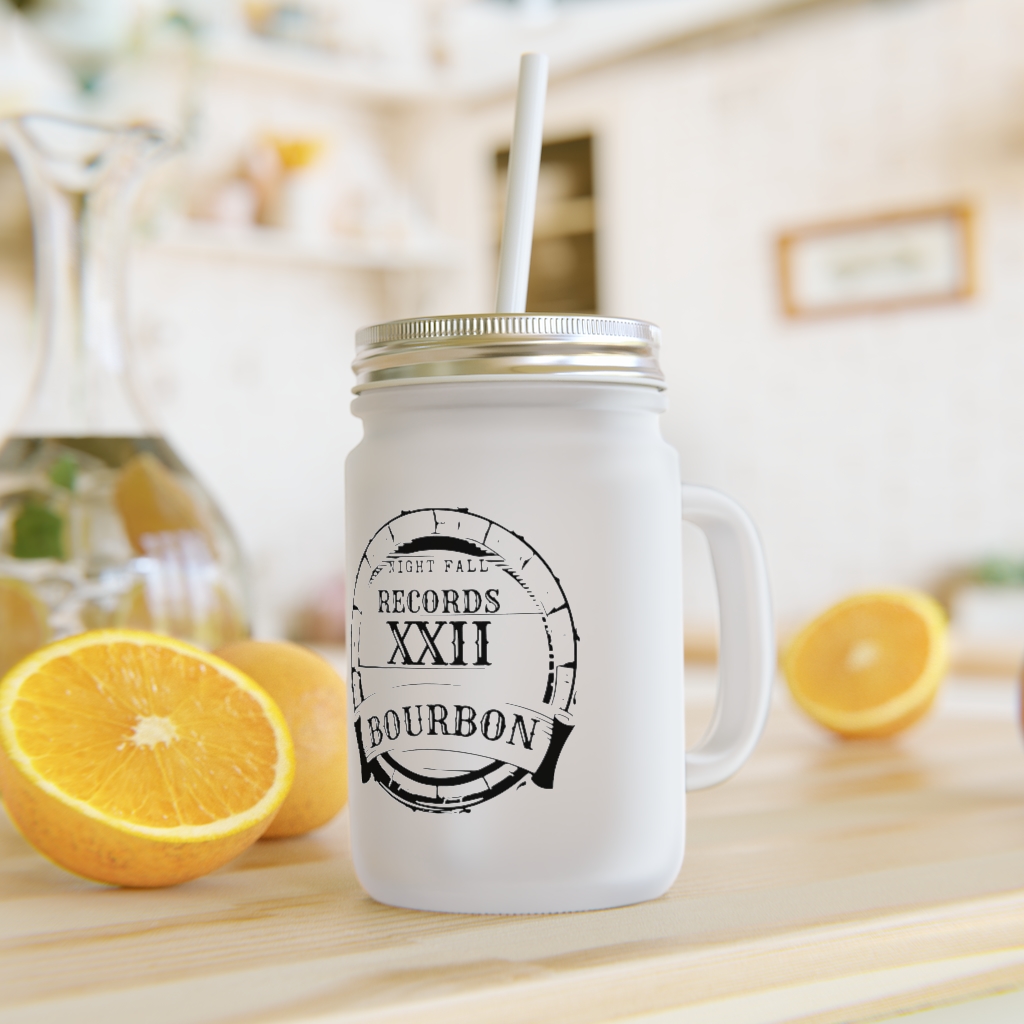